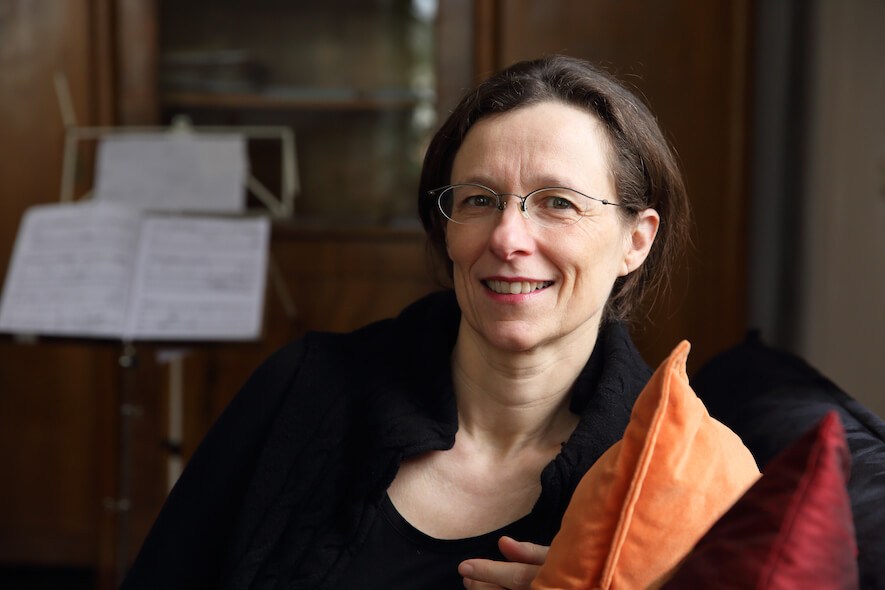 Sylvie Lacroix was born in Lyon (France). First musical studies at the “conservatoire national de région de Lyon”. She continued her studies in Vienna (Austria) at the “Hochschule für Musik und darstellende Kunst”. She began her career by playing baroque music with different ensembles and orchestras, among them consentus musicus (under Nikolaus Harnoncourt) she plays chamber music of the baroque with well known musicians like Rudolf Leopold and is member of his ensemble “il concerto viennese”. She played at the Salzburger Festspiele Mozarts Mitridate under Marc Minkovski and the French baroque orchestra “les musicians du Louvre”, at the Vienna Festival 2009 with “ensemble Mattäus” and Jean Christophe Spinozi She lived and worked many years in Vienna performing principally as a contemporary music soloist and chamber musician. The focus of her work lies mainly in contemporary music; in this context, she regularly worked with composers, frequently giving premieres of their new works. (Chaya Czernowin-USA-, Bernhard Lang-Austria-, Wang Ming-Taiwan/ Austria -, Klaus.K.Hübler-D-, Ivan Fedele-Italy-Simeon Pironkoff…) Sylvie Lacroix is a founding member of the Klangforum Wien and performed with this ensemble until 1997. She has been member of Ensemble PHACE / contemporary music, 2000/2019 and Trio Amos (Flöte, Violoncello und Akkordeon) 2000/2022 . Because of her special interest for chinese culture and history she learned known a lot of Chinese artists in Europe -among them Wu Wei, Xu Fengxia, Chao-Ming Tung ,Ming Wang- and was often involved in intercultural projects. With Ming Wang, she founded the MUSIC.LAB which focus is on the music and musicians today in Europe and China. Between 1990 and 2006, she was particularly involved in educational projects that were launched in cooperation with schools and music schools. In the course of this work, she founded the summer course Musikpalette: chamber music for children and youths, with a focus on contemporary music. Until 2019 She was teaching the flute at the music schools of Vienna.. Several years ago, she began to work on compositions of her own, writing a number of chamber music works for several instrumental combinations, some with electronic. 2011 her „courante“ for harpsichord has been nominated for the Prix Annelie de Man in Amsterdam . She has been invited as a Soloist to festivals such as Wien modern, Darmstädter Kurse, Donau Festival, Tage für neue Musik Zürich, Bludenz Festival für zeitgemäße Musik, Salihara Cultural Center Jakarta, Imago Dei Minoriten Krems and USA. 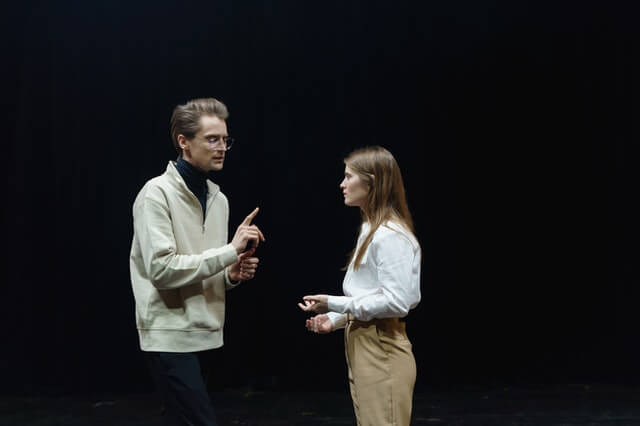 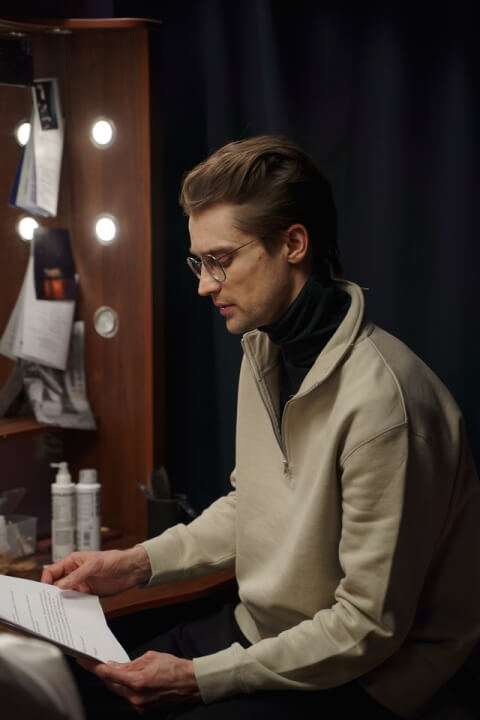 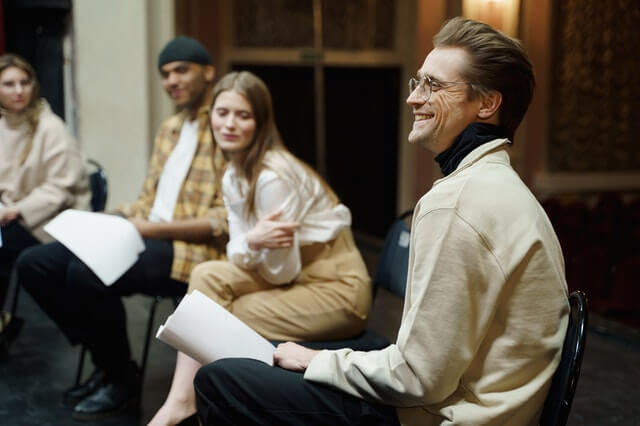 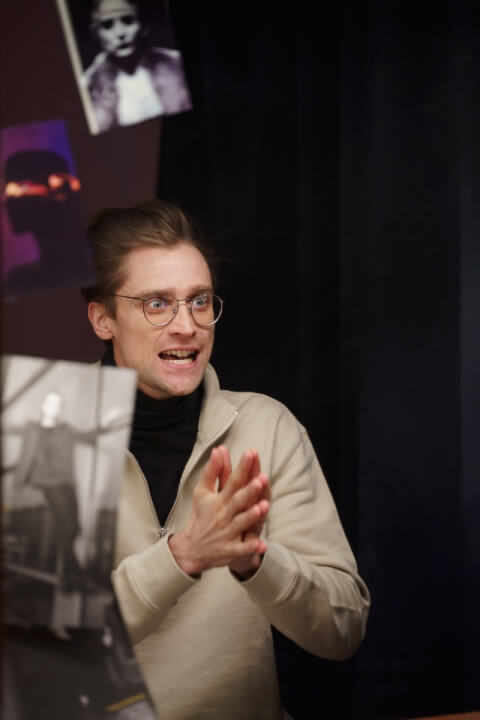 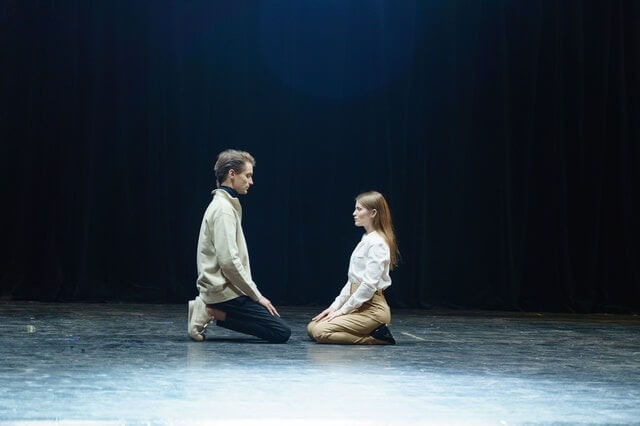